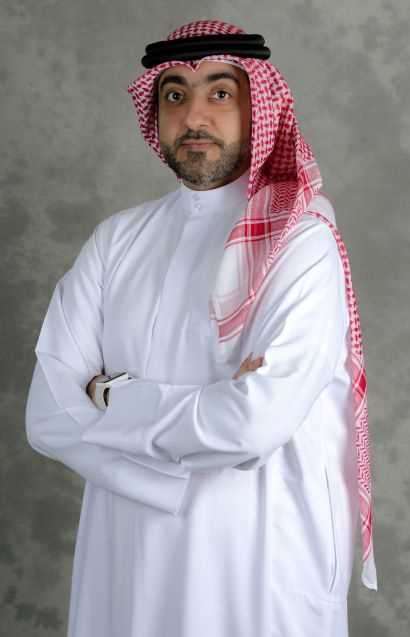 Sharjah Economic Development Department “SEDD”, in cooperation with Sharjah Business Women Council “SBWC”, organized a panel discussion during which a female entrepreneur discussed the experience of Emirati women in work and creativity.  Such thing was done as part of SEDD’s effort to support Emirati women to highlight her role in the society and to implement number of initiatives that support the National Strategy for Women Empowerment and Entrepreneurship.

During the session, the experiences of one of the successful entrepreneurship projects in the emirate were presented, with the aim of enhancing the spirit of entrepreneurship and inspiring the next generation of businesswomen by talking about the story of the project's launch, the challenges encountered, the experiences gained, and ways to sustain the project in the future.

Commenting on that, HE Sultan Abdullah bin Hadda Al Suwaidi, SEDD Chairman, said that Emirati Women's Day represents an important national occasion to express the achievements of the Emirati woman and appreciate her vital role as well as her contribution to the renaissance of the nation. Also, HE noted to support provided by the wise leadership to Emirati women, which has brought them to the position they occupy today, stressing that Emirati women have a prominent role in all fields.

Furthermore, HE pointed out that the celebrations of this day come this year despite the challenges and circumstances facing the world, whereas UAE turns challenges into opportunities for creativity and progress, which the country has achieved, with great achievements in the field of sustainable development and future foresight.

From his side, Abdelaziz Omar Al Midfa, Deputy Director of Government Communication Department at SEDD, said that today we celebrate Emirati Women’s Day, which falls on 28th of August every year, with happiness and joy. This day is a special day for every Emirati woman, which represents the support of the wise leadership to women and their role in the sustainable development process in the country.

Al Midfa added that SEDD organized a panel discussion in cooperation with SBWC through which one of the successful businesswomen's projects in the emirate were presented. This session aimed to enhance the spirit of entrepreneurship and inspire the next generation of businesswomen by talking about the story of the project's launch, the challenges encountered, the experiences gained, and ways to sustain the project in the future.