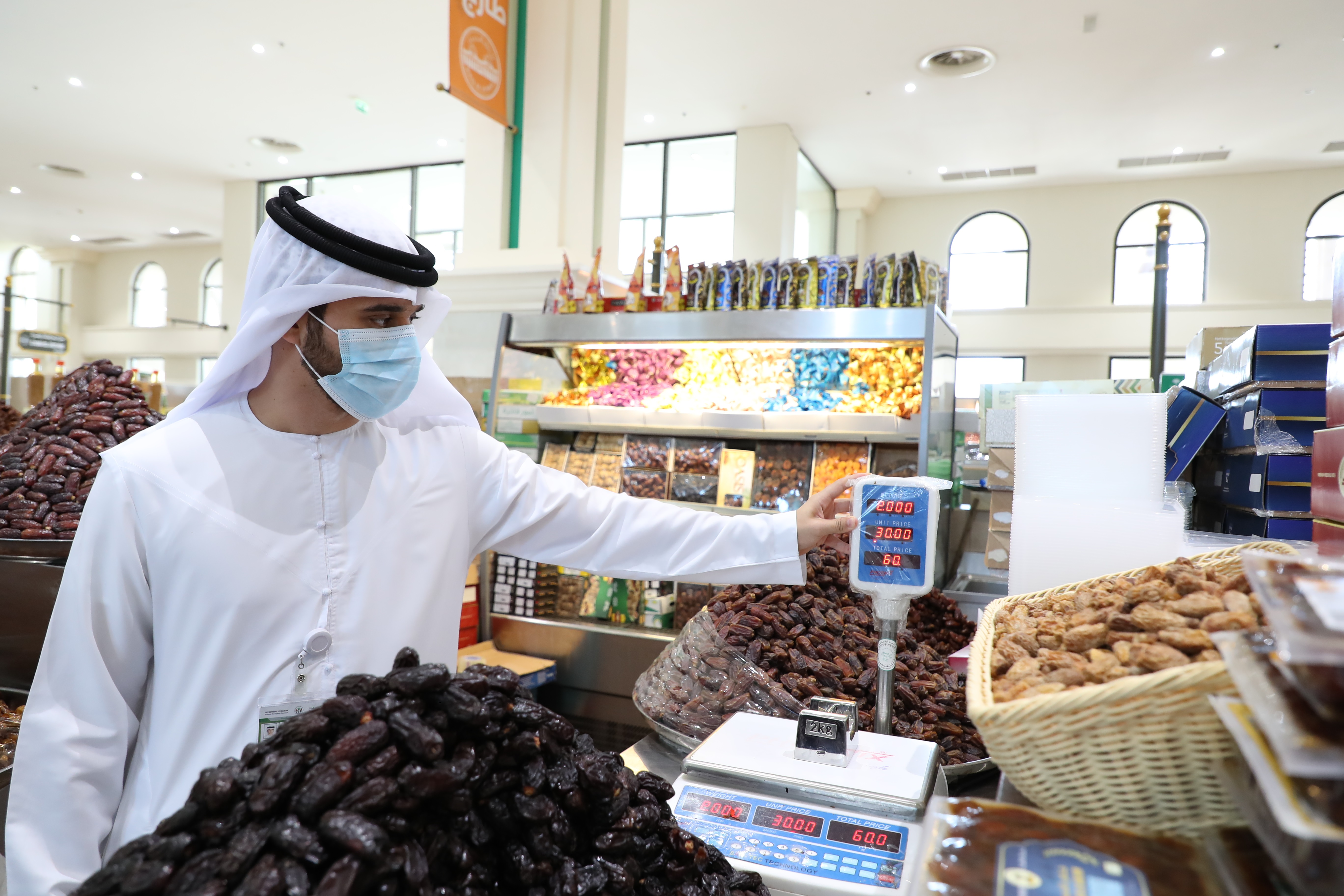 Sharjah Economic Development Department “SEDD” emphasized its readiness for Eid Al Adha to ensure the safety of markets through the intensified campaigns. The Department explained that mutual inspection campaign is organized with Sharjah City Municipality and  Sharjah Asset Management Holding according to specified plans to ensure the safety of all economic practices in all economic establishments in Sharjah. The campaigns carried out by SEDD included all food service establishments, retail and wholesales stores, men's and women's salons, gold markets, in addition to all other economic establishments whose activities are related to Eid season.

Commenting on that, Salim Al Suwaidi, Deputy Director of Commercial Control and Protection Department at SEDD, said that the Department implements extensive inspection campaigns in Sharjah around the year to spread awareness about consumer rights and duties, in addition to informing merchants of the systems and procedures adopted. This falls within SEDD’s concerns to protect consumers and ensure safety of markets.

Also, he explained that the Commercial Control and Protection Department intensified its inspection campaigns at the emirate's markets during the last period. The campaigns included a number of major markets to inform merchants and investors in outlets of the need to develop lists showing the prices of products, and to give advice and guidance on the importance of adhering to laws and ensuring consumer knowledge of the value and quality of consumer goods. Likely, Al Suwaidi stressed that it is important to clarify the price to the consumer before purchasing to prevent any abuses in the sales process.

Moreover, Al Suwaidi confirmed that SEDD will continue to intensify its inspection campaigns on economic establishments during Eid Al Adha period. These establishments include Al Jubail market, livestock markets and others, in addition to various economic activities that are in great demand at this time, as the Department organized awareness and control campaigns at the level of the emirate to raise awareness among consumers and traders to ensure their safety.

He pointed out that the Department organizes inspection campaigns in the emirate's markets on a regular basis through a comprehensive field plan, which is implemented throughout the year by the specialized commercial officers. These tours are intensified during the days preceding the important seasons, in order to confirm the control of the markets, spread awareness among merchants and consumers, and reduce negative practices that some merchants may resort to.

Likely, Al Suwaidi called on all consumers to contact SEDD in the event of facing any violation or complaint during the days of Eid, either by calling 80080000 or through the Department’s digital services available through its smart applications or website www.sedd.ae, as part of the active participation to control the market.